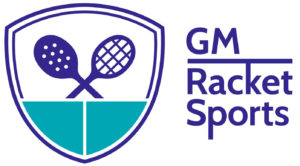 Tennis is the second most followed sport on TV by Spanish viewers and the fourth worldwide. It continues to be the racket sport par excellence and proof of this is its longevity, since it was founded in the mid-19th century in England.

The learning curve in tennis is progressive since from the beginning we realize its difficulty. To progress, this sport requires discipline, perseverance and dedication. If you succeed, you will be practicing one of the most complete, technical and beautiful sports that exist. In addition, in many occasions, you will practice it alone (and not in the doubles mode) so you can say that you will face only yourself against your opponent, so do not be afraid and take it as a nice personal challenge.

Clay, grass or concrete await you! 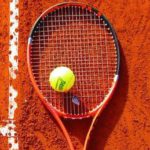 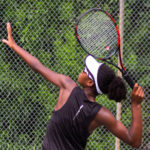 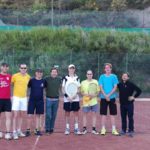